A day filled with bright florals and whimsical details was exactly what was in store for Mallorie and Matt’s big day at Sparrow! Paper Chandelier Events made sure everything was in place for the couple’s dream day captured by the one and only, Sarah Libby Photography. Cheers to Mallorie and Matt!

Mallorie and Matt grew up in the small town of Pawhuska, Oklahoma, going to the same school, church and youth group. Mallorie’s sister would tease them that they were going to end up marrying each other one day, but they always laughed it off. It wasn’t until after he graduated college and the beginning of her senior year at Oklahoma State University that they actually began dating. The rest is history.

Matt told Mallorie they were going to help set up a New Year’s Eve party. When he picked her up, she could tell he was unusually stressed. When they walked into the building, she was surprised to see the space already decorated. Prominently placed on a table at the top of the stairs was a ring box. Matt proposed with the ring his late grandfather had thoughtfully designed for his grandmother. After the exhilarating moment sunk in for the couple, their families and friends from near and far showed up to ring in the New Year, and celebrate Mallorie and Matt.

Mallorie and Matt got married at St. Francis Xavier Catholic Church in Stillwater. The newlyweds were so caught up in the bliss of it all that they forgot to share their official first kiss! Luckily, Matt kissed Mallorie right before they walked back down the aisle.

The reception at Sparrow Event Venue was unreal. Vintage Tabletop Rental provided gorgeous tables. Garden Party Florist created beautiful spring flower arrangements. Kayla at The Round House Bakery nailed Mallorie’s Rifle Paper Co.-inspired theme; the orals painted on the cake were just as striking as the orals in her bouquet. Mallorie and Matt spent the evening talking, laughing, taking photo booth pictures, and dancing with all the people they cherish. They wouldn’t change a thing from their spectacular day.

featured in this post
Brides of Oklahoma
Bride's Ring 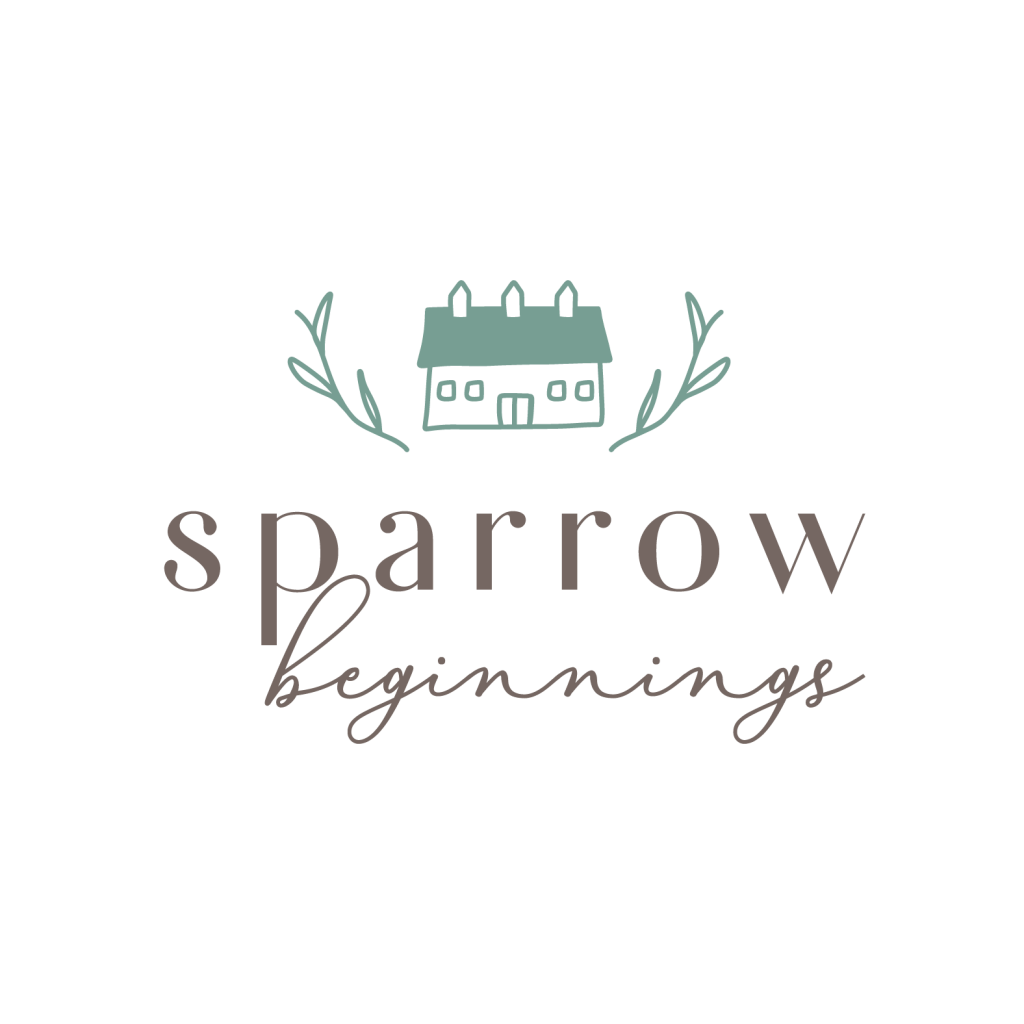