In an intimate and whimsical backyard wedding, lovebirds Robin and Sam tied the knot thanks to some amazing Oklahoma wedding vendors including wedding planner XO Flowers + Events. Fun details like a cake topped with macarons and stunning fresh florals from The Wild Mother made it a day to remember! Cheers to Robin and Sam!

Sam associates June 28, 2013, as the day he met Robin. Technically, they had crossed paths before but it took a ten-minute conversation on that summer night for him to realize she is a woman who has a heart for the Lord and he needed to get to know her better. A few months later, he took the plunge and asked her on a date. Little did he know ice cream is the way to her heart and soon, Sam was head over heels for Robin.

Over the following three years, Robin and Sam experienced unbelievable ups and downs together that included skydiving, watching Robin’s sister get engaged and married, traveling all around the U.S., graduating (several times), and landing new jobs. Robin and Sam learned what it means to choose to love each other and most importantly, what it means to make Christ the center of their relationship.

In the summer of 2016, Sam finally got to do what he’d been wanting to do since he met Robin – he asked her to marry him while they were in Grand Haven, Michigan. The couple got engaged at a scenic lighthouse on Lake Michigan, which was incredibly special for both of them as they have family ties to the Great Lakes State.

Robin and Sam reveled in their time planning their wedding. It was a joy for them to collaborate with vendors and people who they care about. The lovebirds officially tied the knot June 3, 2017. Combining the people, dancing, cake and more – the day truly was a little slice of heaven.

featured in this post
Brides of Oklahoma
bride's wedding band 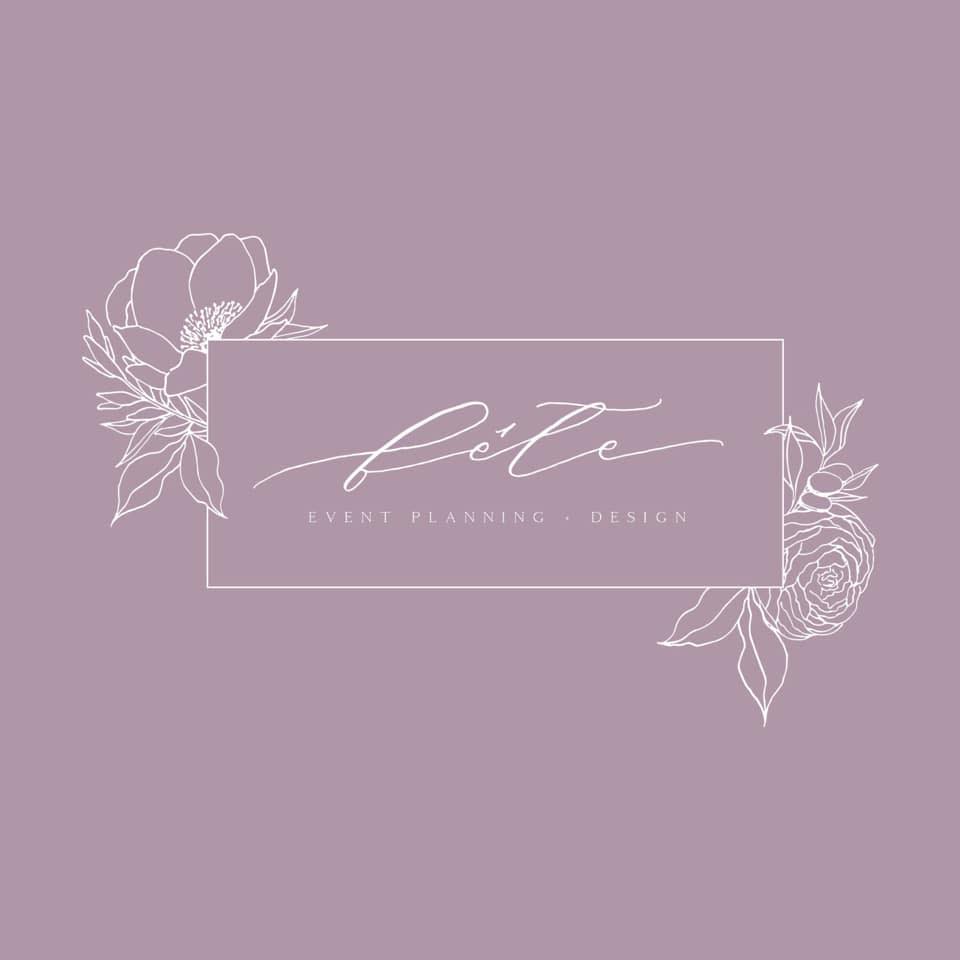 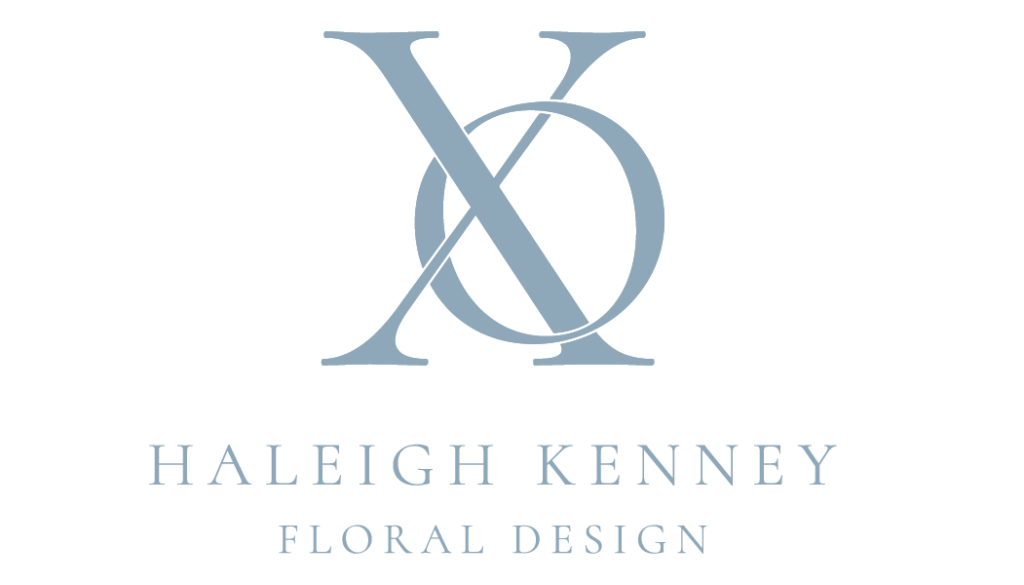