We’re absolutely in love with Jayme + Josh’s rustic vintage Oklahoma wedding, and not just because the beautiful bride graced the cover of our Spring/Summer 2015 issue! The talent of the team of Oklahoma wedding vendors that brought Jayme’s vision to life is incredible. Read more of Jayme and Josh’s story:

Jayme and Josh met in high school, but it wasn’t until 2009 when the pair reconnected in college while they were collegiate athletes playing basketball at rival Oklahoma schools. They recognized each other, started hanging out and the rest was history!

Josh proposed Friday the 13th, the day Jayme closed on her very first house by surprising her in the living room where he painted “Will you marry me?” on the wall. The sweet fiancé-to-be knelt on one knee hoping for his desired answer. After Jayme accepted, their families and friends rushed inside to celebrate with the couple.

Jayme Elizabeth Glover married the man of her dreams, Joshua Rodric Phillips, on May 24, 2014, at Jayme’s parents’ home in Edmond, Oklahoma. A little Oklahoma weather made for a quick change in plans for the ceremony. Lindsay Gibson, the skillful wedding planner, rushed into the room the bridal party was getting ready in and gave Jayme two options: stick to the original plan and get married in the rain or move the location to the tent where all the guests were already seated. Looking back, Jayme laughs a bit at herself because she took the time to seriously consider her options before choosing to move the ceremony under the tent. Then Lindsay sprung the second rain-induced surprise, Jayme would need to be covered in a tarp to get from the house to the tent! Luckily between Lindsay and three selfless ushers, Jayme was able to stay dry from the house to the tent where she was greeted by an uproar of cheers from her guests.

After arriving safe and dry to the ceremony, Jayme was escorted down the aisle by her father, David Glover. She wore a beautiful ivory gown by Hayley Paige that featured a sweetheart neckline, ivory lace over a champagne bodice, and silk georgette flounced A-line skirt with a chapel-length train. Jayme chose to forgo the traditional veil in favor of the flower crown her mother, Kim, wore on her wedding day. Poppy Lane Design added some greenery to make it unique to Jayme. Josh’s wedding gift to Jayme was a necklace from his maternal grandmother, the first piece of jewelry Josh’s grandfather ever purchased his grandmother after they were married. Jayme decided to wear it on her wedding day along with delicate, handcrafted bracelets created by her aunt who also made bracelets for Jayme’s grandmother, mother and sister to wear.

Roxy’s Ice Cream had been rented for dessert, but due to the weather delay it ended up being a fun pre-ceremony snack for the guests. After the ceremony, the Glover’s home transformed into the reception venue and guests lounged on charming furniture sourced from the father of the bride’s antique store, Ancient of Days. Something Borrowed supplemented many décor pieces including stained glass, quilts, a canoe and chandeliers. Jayme and Josh incorporated many traditional rituals into their wedding including a cake cutting, a father-of-the-bride toast, a bouquet toss and a garter toss. The newlyweds took their first dance to “I Will” by the Beatles. The band Empty Bottles and a DJ provided music for the guests long into the night.

Jayme now works as the director of marketing and communications for The Baptist Foundation of Oklahoma and Josh is a second-year dental student. The couple has since made that house where Josh proposed their home. 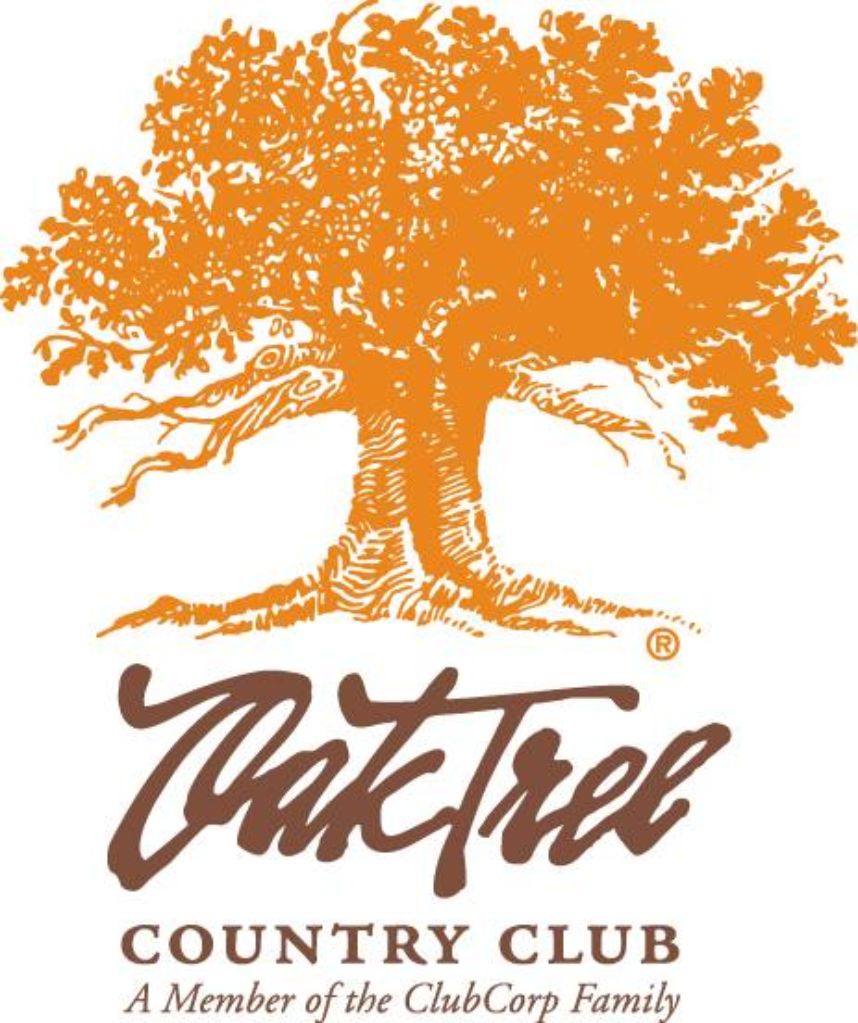