Paige and Michael met through mutual friends in the summer of 2012. Paige had just finished her undergrad at Oklahoma State University and Michael was beginning his second year of law school at the University of Oklahoma. Despite their academic rivalries, the pair started dating that fall.

Paige always hoped her proposal would be intimate and unexpected. That is exactly what she got when Michael proposed during their first Christmas celebration together. When he went to get Paige’s present, he returned to her and got down on one knee. Of course she said yes!

The couple was adamant about not seeing each other before the ceremony, and Michael did not want to know any details about Paige’s dress. The moment the two saw each other for the first time, as Paige’s father walked her down the aisle, is a special moment Paige and Michael will remember for the rest of their lives. 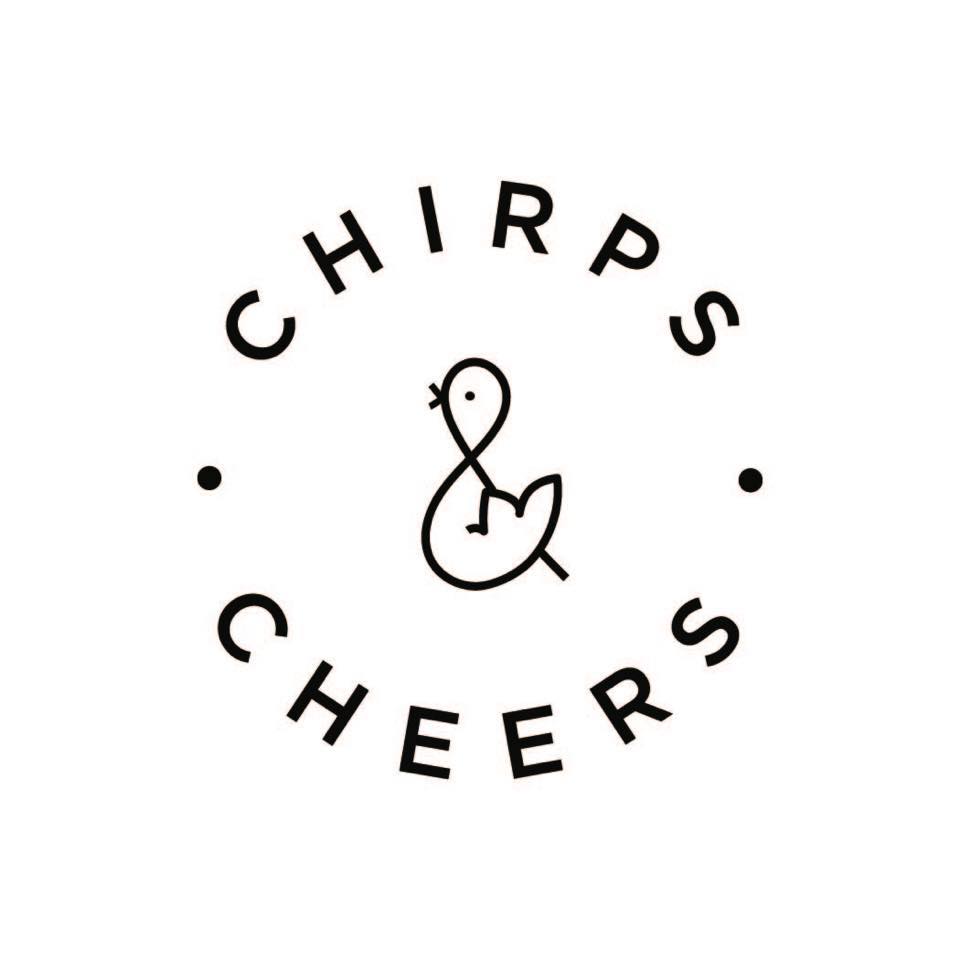