Gentry and Kevin met after being unknowingly set up by mutual friends. The two met at a friend’s birthday party and hit it off right away. By the end of the evening, Kevin asked Gentry for her number. They have been together ever since that October night in 2013.

A little over a year later, Kevin decided it was time to ask Gentry to be his wife with a proposal straight out of a storybook. While Gentry traveled to Myrtle Beach to spend Christmas with her extended family, Kevin had a better present in mind. The day after Christmas, Gentry’s family traveled to Middleton Place Plantation in Charleston, South Carolina, a place of fond memories from her childhood. Upon arrival, Gentry spotted Kevin and a horse-drawn carriage with her name on it. After a romantic ride around the plantation, Kevin proposed in front of a scenic bench overlooking a pond.

Gentry always dreamed of a classic wedding with a hint of southern charm, a dream that became reality on August 1, 2015, at the Golf Club of Oklahoma. She decided to use coral and navy as her color scheme, feeling it fit perfectly with the outdoor venue. The bride walked down the aisle in a detailed Hayley Paige dress, the perfect gown to show off her hourglass silhouette. Accessorizing her dress, Gentry wore diamond earrings given to her by her mother and one of her grandmother’s bracelets.

The happy couple honeymooned in Fiji and Sydney, Australia. They currently reside in Tulsa.

Cake | Icing on the Top

featured in this post
Brides of Oklahoma
accommodations, rehearsal dinner 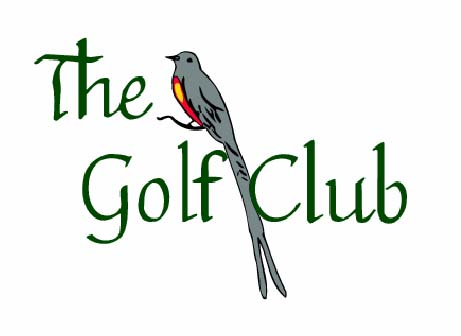 The Golf Club of Oklahoma