We adore the hues Alaina and Matthew chose for their navy and crimson Oklahoma wedding at the Gaylord-Pickens Museum Home of the Oklahoma Hall of Fame! Wedding Planner extraordinaire Malyn from Malyn Made Weddings designed and handled all the details for their lovely outdoor ceremony and grand indoor reception. Take a look at this gorgeous Oklahoma wedding captured by Kristen Edwards Photography!

One late night in college, Alaina was hanging out with a friend and started to head back to the dorms. Her friend didn’t want her to walk alone, so she had some guy friends walk Alaina back. Matt immediately stood out to Alaina since he was extra sweet. The next day, he messaged Alaina on Facebook and their friendship quickly turned into a relationship.

Years later, the couple returned to The University of Tulsa campus as alumni for homecoming. Matt began reminiscing about their time in college and about the night they met. After leading Alaina through the same route as the night they met, he stopped in front of the Kendall Bell and got down on one knee and proposed. A college friend of Matt’s was hiding in the bushes and captured the proposal on camera. Friends and family celebrated the newly engaged couple at brunch before returning to campus for the homecoming game. 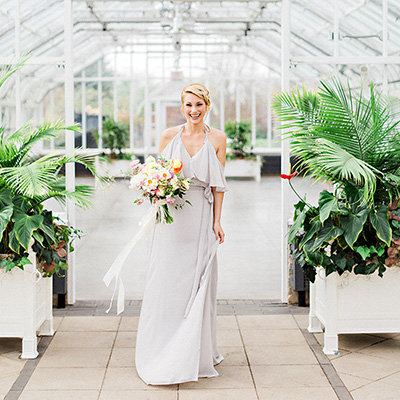 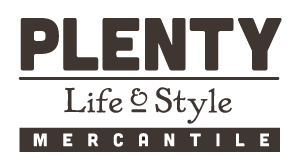 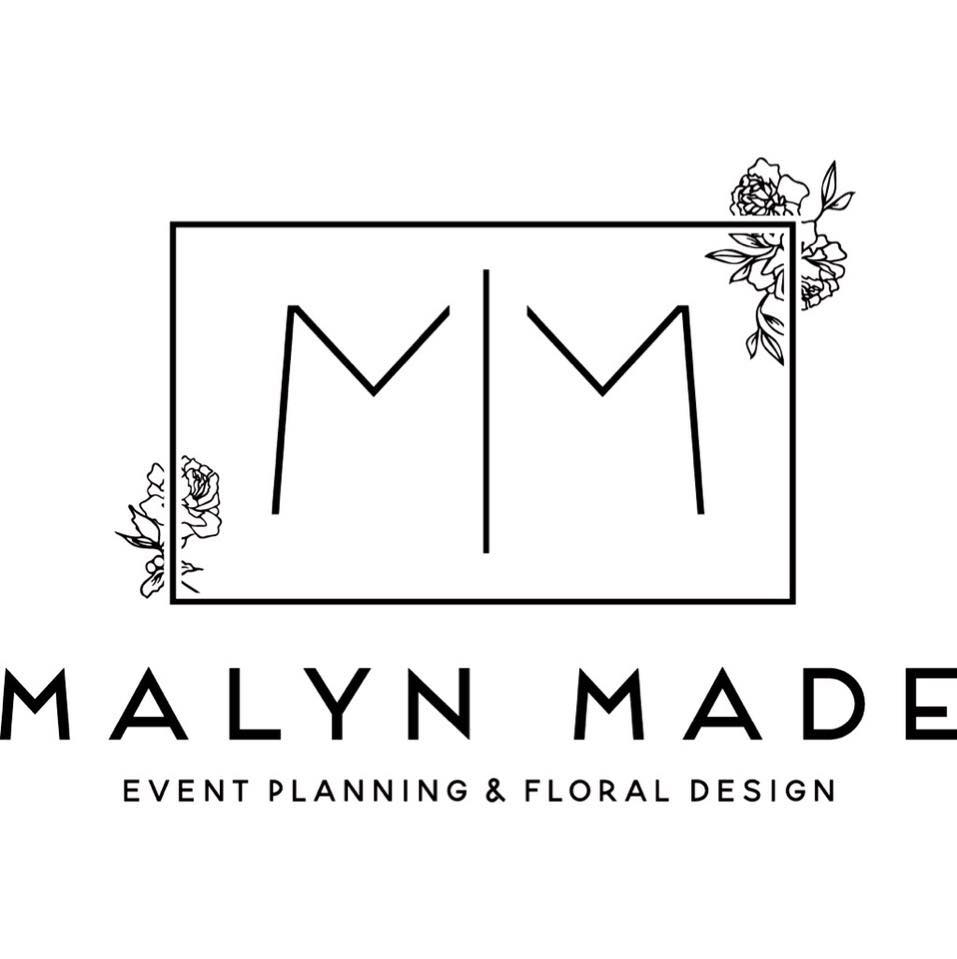